The composing spectrum part 1: For many musicians, the image of a composer sitting at a desk in front of a blank sheet of manuscript paper in order to begin writing ‘original’ music seems quite alien from what they are doing on a day-to-day basis.

In music, the separation between recreativity/performance refinement and creativity/new music can at times seem a stark contrast. The discipline and precision required for performing would seem to allow little time for the addition of creative composition.

In fact, there are vital, natural, and inevitable connections between composition and performance that many of us make use of, perhaps unconsciously, on a daily basis. Composition is a closer part of our lives than we may realise.

Though in the 21st century we readily associate the word ‘composition’ with the creation of literature, poetry and music, its origins were of a much more generalised nature.

In late middle English ‘composing’ literally meant to ‘put together’ and construct’. The same is true in Latin, (‘compositus’ ‘put together’) and French (‘poser’ to place). Composing is something we do as we organise every activity in our lives.

As we make choices, assimilate and process information, we are ‘composing’ – whether it is arranging flowers in a vase, presenting delicious food on a plate, or even rearranging ornaments and books whilst doing the housework! 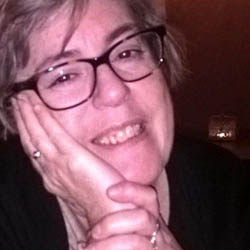 In terms of musical development, composition can begin without any writing at all. Lindsey Berwin is an inspirational composer who finds ‘it is never too soon’ to introduce composition to her piano students.

She varies her emphasis depending on the interests, personalities and needs of her students:

‘Some pupils explore the keyboard naturally, and others, who need more help in getting started, choose a subject, such as an animal or a sport, and experiment with ways to describe this musically… with older pupils I introduce possible structures for them to use.

These could be a certain piece that they have played, or a particular style that they like. The latter could be, for example, theme and variations, minimalism, jazz or even fugue for an extremely able pupil!’

In fact, Improvisation on even just a single note can be introduced as soon as a beginner picks up an instrument or sings for the first time. Think of the almost limitless possibilities that can be achieved with the repetition of even just one note in terms of variety of dynamics, touch, speed, rhythm, and characterisation.

Giving a complete novice the independence and facility to make their own decisions as they experiment with their own personalised improvisations is empowering and will have a directly positive impact on every aspect of their musical development. 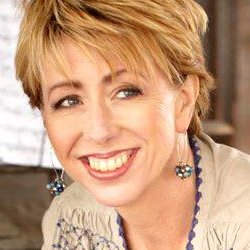 ‘As soon as a student has a simple scale under their fingers, I will encourage them to improvise which, for some, will trigger an interest in composition even in these early stages. Many of the techniques of melodic development in improvising are also compositional techniques of course.

I also like to encourage a freer approach to discovering new sounds using different parameters such as ‘low and sustained’, ‘high and spikey’, ‘rush-hour’ and ‘swarm of bees’. This is a kind ‘anything goes’ exercise that encourages them to explore pure sound.’

Nikki extends this wonderful approach for students at all levels, encouraging them ‘to create characters and also play with character… which definitely enables them to understand more when playing their repertoire.

Of course, every musician can experiment with characterisation in their practising and even in their performing. It can be liberating to take a single phrase and shape it in totally different ways, giving it different emotional significance as happiness, determination, resignation, wistful longing, energy, or fatigue is recreated in turn.

But is this composition?

I would fervently suggest that it is! Perhaps culturally there has been too much emphasis placed on the importance of pitch over rhythm, timbre, and characterisation when it comes to learning notes, sight reading… and composing. When colour, shape, voicing, and mood are prioritised we realise that as interpreters we are ‘composing’ much more than we may realise.

Everything from the choice of tempo chosen through to the voicings we may adopt in densely packed chromatic chord sequences has a direct effect on the notes themselves, sometimes more so than if we changed some of the notated pitches on the score.

The mere reproduction of notes from urtext edition of the Haydn keyboard sonatas is interpretively embryonic and insufficient. The music needs colouring and shaping.

Many argue that it also needs ornamentation and that fermatas in scores are transformed when performers add their own cadenzas and lead-ins. The conviction or lack of conviction in the ‘compositional’ interpretive approach to Mozart et al depends on the taste and the self-belief of the performer.

It can be dispiriting to see ‘copycat’ ornamentation added as a fixed approach in performances, or to feel that decisions have been made because a teacher has insisted that they had to be made. Ideally, ornaments and cadenzas need to be varied and composed afresh each time the performer returns to the music.

Of course, this takes experience and confidence, but it can be cultivated if in daily practising experimentation and adjustments are seen just as much as a compositional as instrumental considerations.

Without getting into the complex matter of defining ‘originality’ (and even considering whether pure originality is possible/desirable in music in any case!) it is positive to see performance, improvisation, and composition on the same spectrum.

The dovetailing of one into the next can be a subtle, fascinating, and vibrant process. As soon as we interpret and shape a single phrase, we are adding an element of composition to it.

Cadenzas written or improvised by interpreters and transcriptions as well as sets of variations can easily move into pure composition as such, though as musicians from at least the time of Handel onwards have proven time and time again, there is often ambiguity and overlap between the old music written by others and new notes which are not always as ‘original’ as they may first appear.

We certainly will stop worrying how to start composing when we realise that from day one as musicians we really have not stopped! The organisation, re-arrangement, and consideration of all the creative elements in our music making will stay a fervent part of our practising hours as long as we play.

Let’s close the first part of this enormous subject with an exciting direct possibility for pianists of all ages from five upwards to focus on- an innovative, accessible, and encouraging competition which I am honoured to be an adjudicator for, and which will be held for the third time this year. 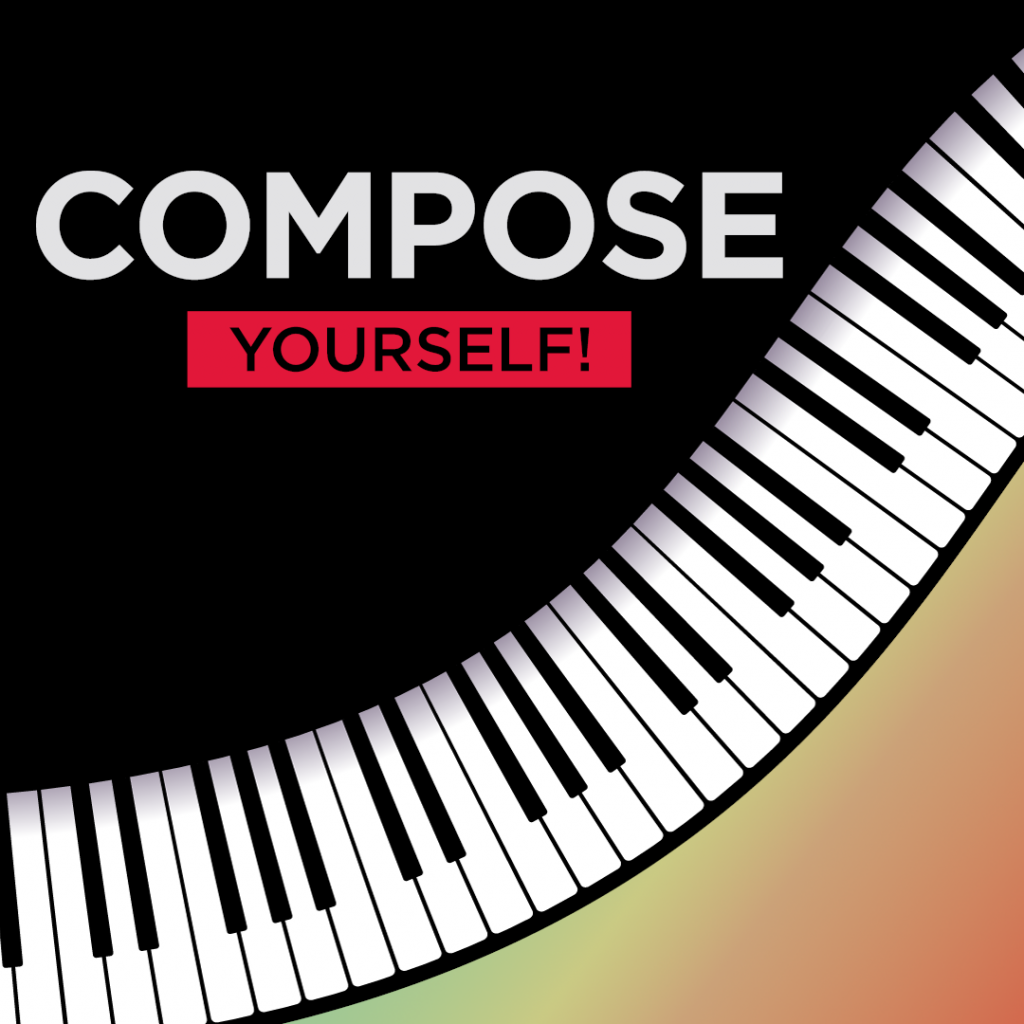 Founded by Alison Mathews and Lindsey Berwin it is, most appropriately, called Compose Yourself’. No young musician should be hesitant about taking part.

‘We aim to promote composition as a natural part of a student’s learning and musical development, encouraging instrumental teachers to integrate it into their lessons. As part of that goal, we provide a variety of resources, including free printable worksheets; a young composers’ pack; advice and articles written by composers as well as recommendations for books. In providing a goal we aim to motivate and to give students of any age, level and ability a chance to share their music with others and above all express themselves!’

Franz Liszt once famously commented that the three skills most important for a pianist to cultivate were composition, improvisation, and technique.

Composing and improvising certainly allow all musicians, not just pianists, the golden opportunity to feel a part of the garden of music in an organic way. This goes hand in hand with interpretation of the great masterpieces.

As Alison comments: ‘If you can approach composition freely, as a way of exploring your instrument fully, or as a means of self-expression then you can engage with music in a different way. This can open up many possibilities for interpretation and give an understanding of the importance of communication from the composer’s point of view’.