We live in an era of unprecedented historical awareness, with state-of-the-art scholarly editions of repertoire readily available from most of the famous publishing houses. And when musicians want to purchase music from the standard repertoire to study, there is a wide range of options as far as editions are concerned.

Volumes of the past with lots of annotations and added extras in terms of phrase markings and dynamics tend to be frowned upon in many circles. Purity on the page is demanded and expected. Authenticity and historical integrity are de rigour.

With ‘Urtext Uber Alles’ as the motto in 21st century publication, scholarly sound editions are highly regarded in both performance and teaching, and it is common to find students owning authoritative versions of standard works in particular from the publishers Henle Verlag, Wiener Urtext and Bärenreiter.

But what exactly is ‘Urtext’?

In theory, Urtext editions should reproduce the intentions of the composer as accurately as possible without editorial insertions, revisions, or changes, and strictly speaking, a publication which includes anything additional to the composer’s own original directions on the score is not ‘Urtext’… But in practice, many Urtext editions are saturated with editorial fingerings!

A quick read through a critical commentary at the back of a modern Urtext edition should immediately make clear the sort of issues that musicologists have to contend with. Editors have to juggle with conflicting messages that exist in first editions, manuscripts, handwritten corrections to proofs from composers, and even accounts from contemporaries about how certain passages were intended to be realised!

However, the very fact that a prestigious Urtext edition has numbers printed next to notes can sadly cause some to feel uncertain about arranging things differently.

This was triumphantly illustrated in 2020 with Jonathan del Mar’s edition of the complete Beethoven Piano Sonatas.

This outstanding achievement stands as a wonderful example of authenticity, scholarship, and integrity. The few fingerings that Beethoven himself wrote into his sonatas are included in this edition… but no one else’s appears.

This fact separates Bärenreiter from its rivals. 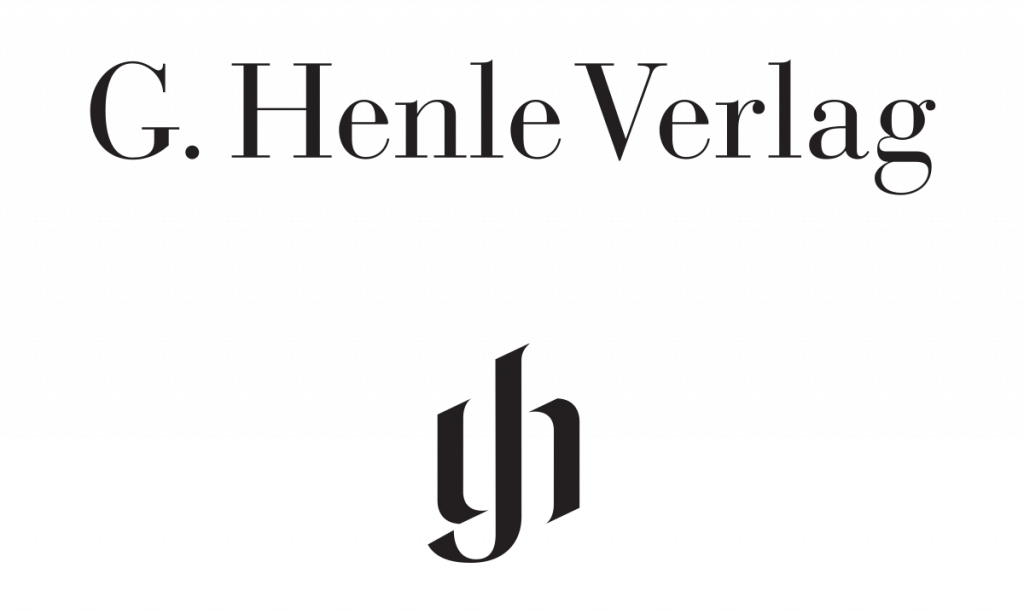 To have a score with absolutely nothing on it but the notes can be daunting for the inexperienced. To be fair, most Urtext publications are extremely clear about what is inserted and who has suggested it.

As performers we must remember that there is really no such thing as the absolute truth when it comes to even the purest of pure Urtext editions. We should always refresh our perceptions of the text we are playing from by looking back periodically at facsimiles of the composer’s manuscripts. Happily, many of these are now readily available easily online.

Even a cursory glance at facsimiles of the Viennese Classics can be enough to transform your attitude to performance. This certainly happened to me when I first came across the facsimile of Beethoven’s final sonata, op 111.

How any editor can decipher notes from this extraordinary document, particularly from the later variations in the second movement, seems miraculous. Musicologists who have recently worked with this material, producing authoritative editions for modern use, such as Barry Cooper and Jonathan Del Mar, are clearly worthy of the highest praise. All performers are deeply indebted to such talented individuals.

Facsimiles and Urtext copies of music are important. But they are not the last word. We need far more than just the notes on the printed page. As the great Chilean pianist Claudio Arrau once said in interview:

‘The test of interpretation is how wide and far the imagination can be made to range around the written text as is. It is as wrong to be paralysed with awe of the text as it is wrong to act in an irresponsible way towards the demands of a composer’.

There is a danger that we can be dismissive of so-called ‘performance editions’ that were highly successful and informative for past generations. They remain deeply invaluable for present day musicians too. Finding out how certain celebrities from the past or present eras fingered particular passages or approached certain challenges can be highly inspiring and informative. Sometimes students need much more than just the pure text for direction.

With Arrau’s wise words in mind, it is fascinating to examine performance editions from the past and find out ‘how wide and far’ their imagination ranged around the written text. Though there has been much criticism of versions of the great classics such as Czerny’s edition of the Bach Well-Tempered Clavier or Hans von Bulow’s version of the Beethoven Sonatas, it can be fascinating and illuminating to study such heavily edited publications… and gain huge musical insights as a result.

This totally transformed my approach to performing the piece. Though I already owned the famous Polish Paderewski edition, as well as the Henle and the more recent Jan Ekier Polish National Edition versions, Godowsky’s comments made a huge difference to my interpretive approach. Who could fail to be transported by his description of bars 19-22 in Chopin’s miniature?

‘The descending and ascending sequential groups are like shimmering colours of a diaphanous fabric billowing gently on the air. While the articulation should be clear, yet the effect as a whole is to be ‘veiled’, and there should be but very slight dynamic markings’.

If you want to truly immerse yourself in the music you play, it will never be enough to study the text exclusively from a modern Urtext edition. True, you may acquire excellent ‘aural photography’ by so doing, but it would be wrong to overlook the thoughts, commentaries and suggestions that have been made by many of the greatest musicians in editions of the greatest music over the generations.

Whilst I would always start and return to studying a Beethoven Sonata from a modern Urtext publication, I would also look at many other sources en route whilst practising. The suggestions of Franz Liszt in his Beethoven edition are often fascinating.

‘Based on the text, I go along with Mahler: ‘Music is not in the notes’. He meant that the music is above, between, below the notes. Everywhere – even in the rests and sometimes especially in the rests’.

Certainly, we need editions that give us as clear a picture of the composer’s wishes as possible, but we as performers we cannot just reproduce the markings from a spartan Urtext page and assume our job is done. We need to find as much inspiration as possible to deliver the notes in as creatively charged a way as possible.

Studying all kinds of editions from the past and present will most certainly support us as we search with enlightened curiosity and love in order to nurture and develop our recreativity as much as possible.