Footballers and musicians both perform in public. They share the need to focus and energise physically, mentally, and emotionally so that they can maximise their playing ability when they enter the public arena. In both sport and music, performing experience unquestionably develops the coping mechanisms players need in order to conquer nerves and doubts.

The most seasoned and successful players learn through experience, sometimes bitter, how to banish negativity. Self-love, living in the now, mindfulness and the ability to make apparent misfortune change into something positive are all-important.

Whether they are aware of it or not, for all performers success is a journey towards peak experience. It is achieved when the flow state is reached and sustained.

Of course, when you are still in the early stages of learning how to perform in public positivity can be a challenging phenomenon. One of my earliest experiences of stage fright was deeply disconcerting at the time- simply because I did not know what was happening. I was 11-years-old, taking part for the first time ever in a local competitive music festival, and felt especially nauseous in the stomach and ill at ease immediately before I was about to play on stage.

Having never felt anything quite like this before I assumed it was some kind of sick bug that I had contracted! Needless to say, no one had even mentioned to me previously the possibility of performance anxiety in any form. Not that it particularly mattered, as I simply got on with playing my piece, and left the platform feeling considerably better. In hindsight, I realise that it was the complete lack of knowledge of concert nerves that made the feelings inside me all the more disconcerting…

Of course, back in the 1970s there was much less general awareness about managing anxiety in stressful or unchartered territories than there is today. Unquestionably awareness is an extremely useful starting point if we wish to cultivate effective coping mechanisms for dealing with anxiety.

Nerves affect footballers just as much as musicians. Speaking to my footballer son Alec and his girlfriend the outstanding 18-year-old Manchester City midfielder Betty Hall a few days back proved illuminating.

Not for the first time was I deeply impressed by the services and opportunities for wellbeing offered to Alec:

‘There is a sports psychologist that you can have one on one contact with online whenever you need to. It is all paid for by the club. It can be useful to talk about tools you can use to help with attitude of mind. 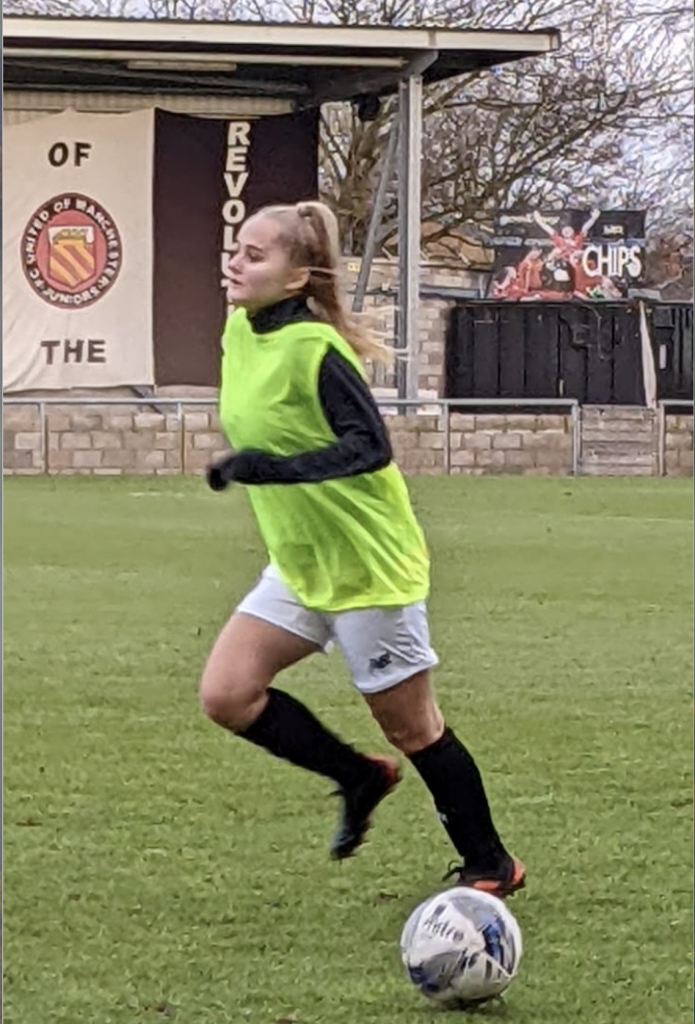 You can talk through how to get over thoughts about mistakes that you may have made. Controlling temperament is vital. It is important to see three levels and aim to stay at the middle. If you are too ‘high’ you are out of control and   that is as dangerous as if you are too ‘low’ and uninvolved.’

Did Betty ever suffer from nerves and if so, how did she overcome them?

‘Yes, when I was first out on loan to FC United. I did not know what to expect as it was my first women’s’ senior game. I felt butterflies, but my coach reassured me from the bench and gave me a specific job to focus on. My PT advised me to turn nerves into excitement by getting the adrenaline going: I breathe in through my nose and out through your mouth a good couple of times.’

This tallies very much with what my teacher Peter Katin advised me as a student before performing the Brahms D minor Concerto many years ago. He suggested that I breathe deeply before starting to play, and search with excitement and a sense of eagerness rather than feel nervous anxiety. It also reminds me of the composer-pianist Ronald Stevenson who once commented that ‘nerves need to be tuned to concert pitch’.

Certainly, it is just as important for musicians as for sportsmen to feel focused and centred on their playing rather than anything more ephemeral. This is obviously especially crucial on the day of a concert. Musicians can learn a lot from footballers in terms of positivity via pre-performance preparation. Clearly match day attitude is something that Alec’s club at Blackpool take very seriously. On the day of a match, organisation and positivity are essential:

‘We often listen to upbeat, bouncing music before matches: very upbeat music! Ten minutes before kick-off in the youth cup match in Cheltenham last month our manager made us watch a highlight video of all our team’s best moments with motivational music! You may smile, but I am not going to lie: it worked. I was buzzing and we won through to the next round!’

Energising thoughts and actions are everything in football and clearly in music too. It always saddens me if performers backstage ever cry out ‘this is going to be awful!’ to anyone who will listen from the greenroom. Sadly, such negativity is not as uncommon as it should be, particularly from teenagers.

The performer may need reassurance via some gentle words of encouragement from a mentor, friend, or parent. We all need love, and re-assurance is always welcome. But the management of nerves is so much easier and effective when a performer simply refuses to be negative.

Ban all self-destructive thoughts, words and actions and performance confidence will soar. Footballers certainly understand this as Alec is quick to comment:

‘There is no locker room talk about nerves because that would affect the team’.

As a naïve but enthusiastic spectator of the Cheltenham youth cup match Alec mentioned I was extremely impressed by the Blackpool team organisation for the whole day, which was planned with military precision. The schedule allowed the squad time to rest in hotel rooms hours before the early evening kick off.

Warm-ups, walks, meals, and pre-pitch inspections were all timetabled with professional skill, making it as comfortable as possible for the players to perform at their optimum for the match. Getting dressed for the task is a key point psychologically for the players as they adjust for their matches.

Just as Vladimir Horowitz used to love his concert ‘uniform’ for his Sunday afternoon recitals in later years, so too does the colours of his team help Alec with his concentration:

‘Changing into match kit makes you feel even more focused. In the minutes before playing everyone gets psyched up as the manager reviews set pieces (responsibilities and jobs) and we get ready to line up. Walking on to the field is always special. I literally get goosebumps’.

As musicians we too should feel gloriously excited when we walk onstage. We can certainly learn from the painstaking care with scheduling that seems the norm for sport. Perhaps musicians do not always take the time and care necessary to organise their very best pre-concert routine?

Can we all put our hands on our hearts and say that we are consistently nurturing qualities in our day-by-day musical development that will strengthen and enrich our performance experiences?

Happily, there is a new breed of mentor available to guide, support and develop performance skills for musicians.

Charlotte Tomlinson www.charlottetomlinson.com is an outstanding performance coach who has unquestionably been a trailblazer in this field, working successfully with professional and student musicians for many years. In 2012 she wrote Music from the Inside Out as a handbook to support musicians in every aspect of performing.

An outstanding pianist and teacher, Charlotte’s work touches on many areas and is far ranging in its impact: 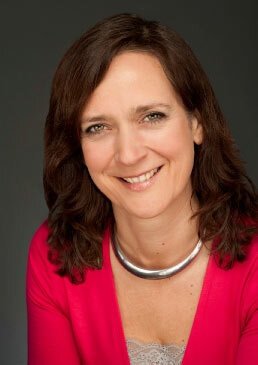 ‘My role as a Performance Coach comes from a very holistic view of practising and performing music, from seeing the musician first and foremost as a human being and supporting them in clearing any mental, emotional or physical blocks that get in the way of them performing at their best. Ever since I was a student, I have been exploring psychology, personal development, and bodywork courses, such as Yoga, Tai Chi and massage’.

‘I was shocked at how prevalent and devastating performance anxiety was to so many musicians and it was working with stage fright in particular that led to my work in this area taking off. My work began to involve all instrumentalists and singers and not just pianists – it’s clear that all performers suffer from the same issues. Helping musicians move through their performing blocks can be a revelation. Something can shift very fast, and their music-making will improve dramatically, often without any extra practising’.

Getting our minds and fingers prepared to do the best job possible is essential, and though we may not have a football-style manager ready to play motivational music or give us a positive pep-talk before our first group of Scarlatti Sonatas on stage, we can all learn much from sporting preparation rituals and routine.

Happily, we can now seek out performance coaches as well as traditional instrumental mentors in our development towards confidence on stage. And independently of others there is so much that can be practised and cultivated in terms of visualisation and routines- for every day as well as for performance days. We can strive to live a whole musical life that is creatively stimulating as well as reassuringly comfortable.