Years ago, when I lived in Aberdeen, I was horrified to pick up the local newspaper one morning and see a devastating quasi war zone photo on the front page. It was of a pile of bricks. A gas explosion had completely destroyed the home of Donald Hawksworth, retired music advisor, organist, and pianist.

Nothing was saved from the wreckage. Fortunately, at the time Donald was overseas examining for ABRSM, but on his return he literally had to replace every one of his worldly possessions. How could anyone come to terms with such misfortune? What does one say to a friend who has suddenly become homeless/possessionless?

‘So many times, in my career I’ve had to revise a piece at short notice, and I have returned to my score, seeing there all my observations from another time. It’s not just that it saves time, but it instantly reacquaints me with my research from earlier.’ 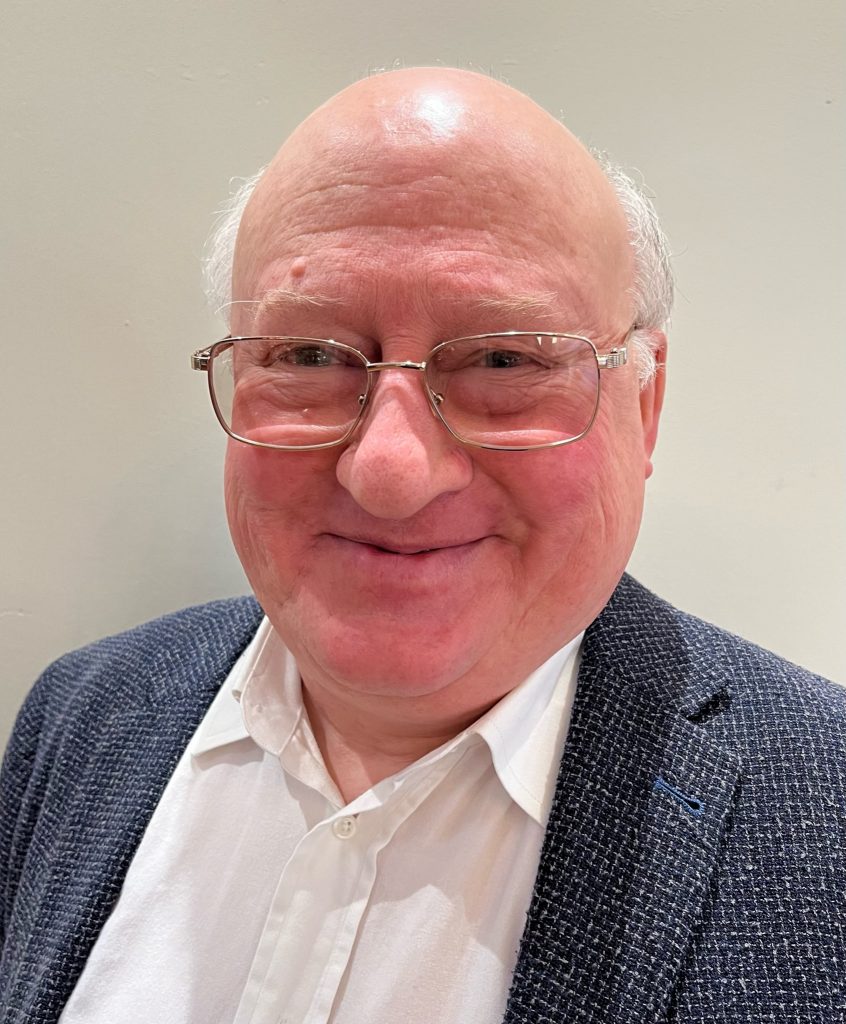 Simon Bottomley is a remarkably successful teacher who has worked at Chetham’s for many years. He has no doubts about placing an emphasis on detailed, specific fingerings for even the youngest of students:

‘I recently gave a 7-year-old pupil Bach’s C minor Prelude and Fugue from Volume 1. It was the natural progression, but he has small hands, he can’t play an octave cleanly yet. I wasn’t sure he would manage it, but by rearranging a couple of the fingerings that I normally use he was able to learn it fluently separately in a week and then together a week later. If I hadn’t fingered every note and made sure he stuck to it, he wouldn’t have managed to do it that quickly and easily.’

Keyboard players need to be mindful of symmetry between the hands. What works well with one hand alone can be a disaster when the other hand joins in! Pianists in particular need to make conscious decisions about where their thumbs should be placed in virtually every passage they play. 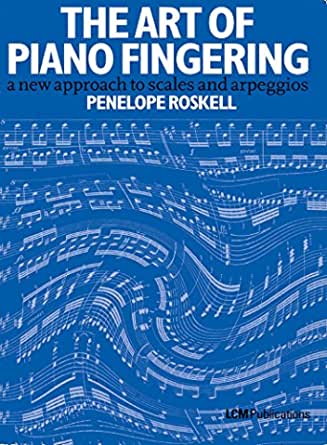 Beginning with basics and principles designed to prevent injury and encourage healthy development, the book is saturated with wonderful examples and illustrations that encompass phrasing and movement as well as conventional patterns and orthodox techniques.

A fascinating yet always practical guide. 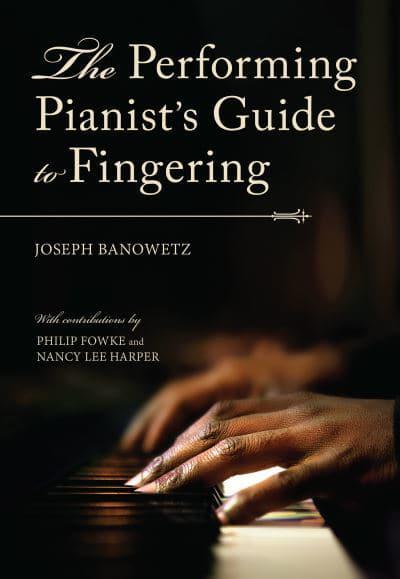 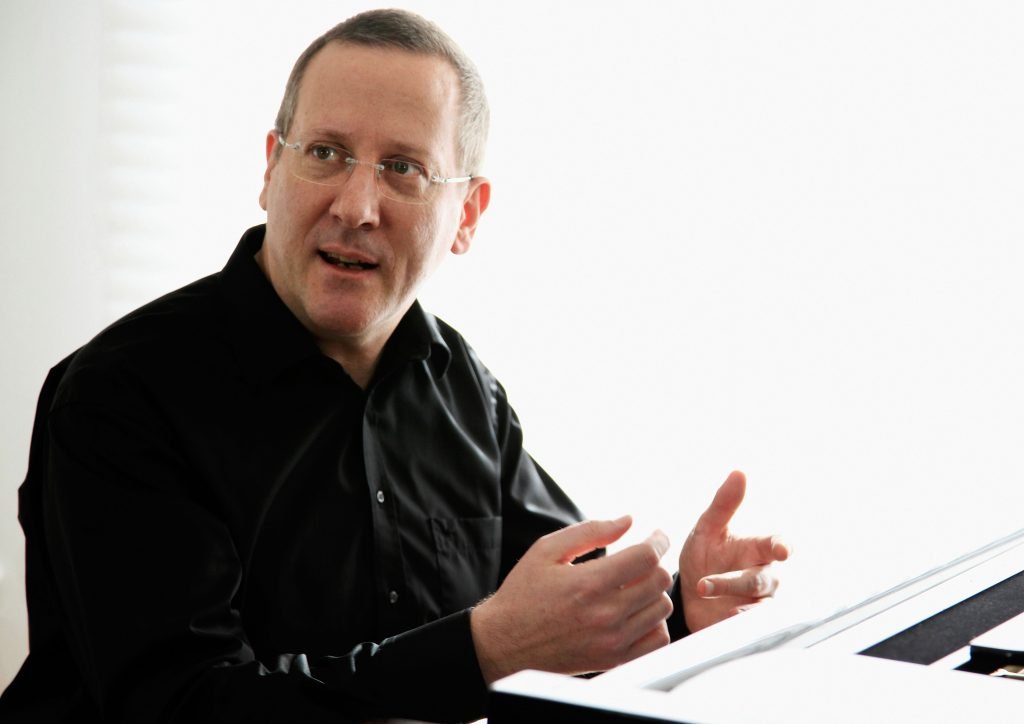 Because the necessity of moving to a different finger naturally encourages or even provokes a physical flexibility which can have a great impact on the flexibility of the musical declamation and articulation. The ideal result of such practice is a liveliness in which a superficially uniform texture is enriched by many subtle nuances that might be described as “micro-rubato” and “micro-articulation.

Let’s give the final word to Stephen Hough, who’s annotated scores, his ‘notebooks of study’ may well in future years be analysed by pianophiles, just as we can study Benno Moiseiwitsch’s scores through Philip Fowke’s wonderful scholarship today. It is wonderful to know that Stephen retains his pencilled scores for reference: